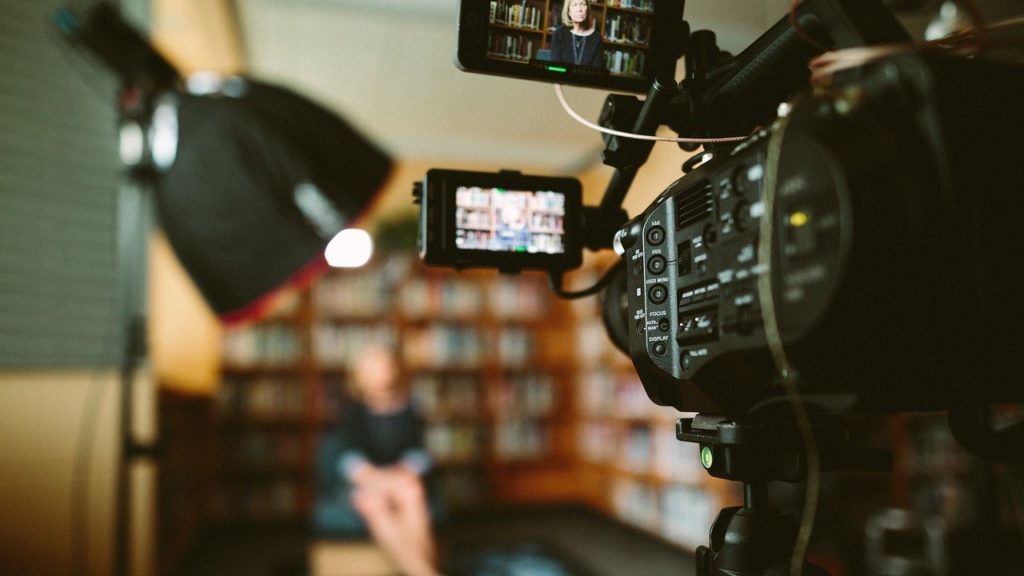 Savannah has a strong history in the film industry with films such as Forrest Gump, Lady & The Tramp and several television series showcasing the scenic beauty of the historic city. Several productions have also branched outside Savannah city limits to film in beautiful Garden City. 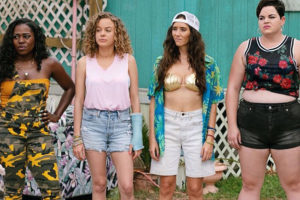 Florida Girls (2019)
This series filmed at the Aces Trailer Park in Garden City for Season One. Season Two was set to film in the same location, however due to Covid-19 shutdowns, it was delayed. 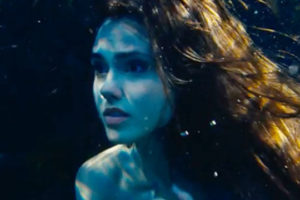 The Little Mermaid (2018)
This film used the old Food Lion Grocery Store to build sets and film in an enclosed location. It also used the woods located behind City Hall to film scenes throughout the movie. 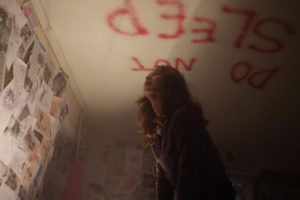 Mara (2018)
This horror film from the producers of Paranormal Activity and Insidious filmed some scenes at the Garden City Police Department. 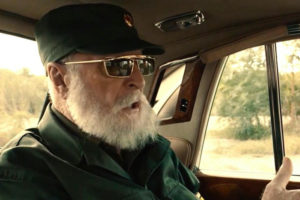 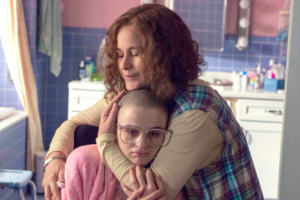 The Act (2019)
This Emmy Nominated series starring Patricia Arquette debuted on Hulu in 2019. Several places in the Garden City Area were selected for filming, most notably the Quick Rx Pharmacy was used in several scenes throughout the series.

3 Reasons to Stay in Garden City while Visiting Savannah →