In the early 1930’s, in the depth of the Great Depression, Lewis Hamilton Smith showed his optimism for Chatham County’s future. He had a vision of developing a place where people could own cheap lots that were big enough to have a vegetable garden and livestock area. With this vision, he began to plan the development of what was then known as “Industrial City Gardens”. The name “Garden City” came about after many people began to feel that the name was too long and implied a mill town.

On February 8, 1939, Garden City officially became a state chartered municipality. The city continued to grow as more and more people settled into the area. A city council was formed, organizations were founded, businesses sprung, and the community continued to thrive as Garden City came into what it is today.

Lots has changed since then, but Lewis Hamilton Smith’s vision he had over 50 years ago still lives on. The people of Garden City in the past, present and future are the fulfillment of this vision. 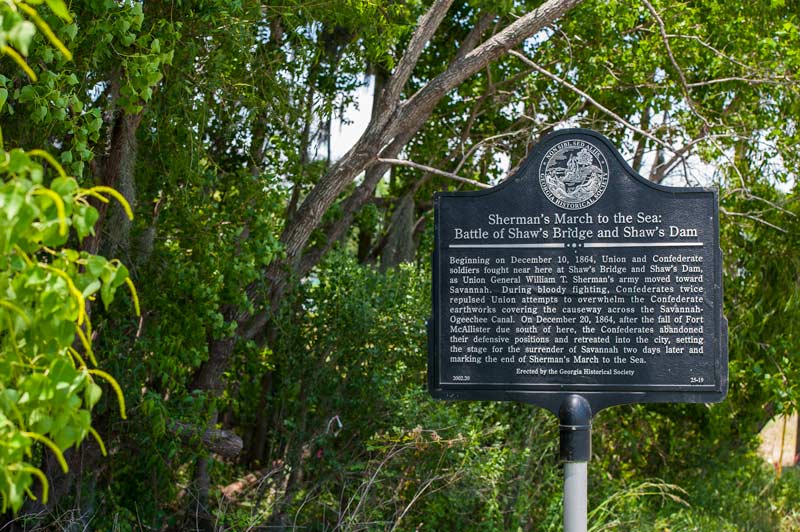